Why Video Should be in Your Marketing Toolkit 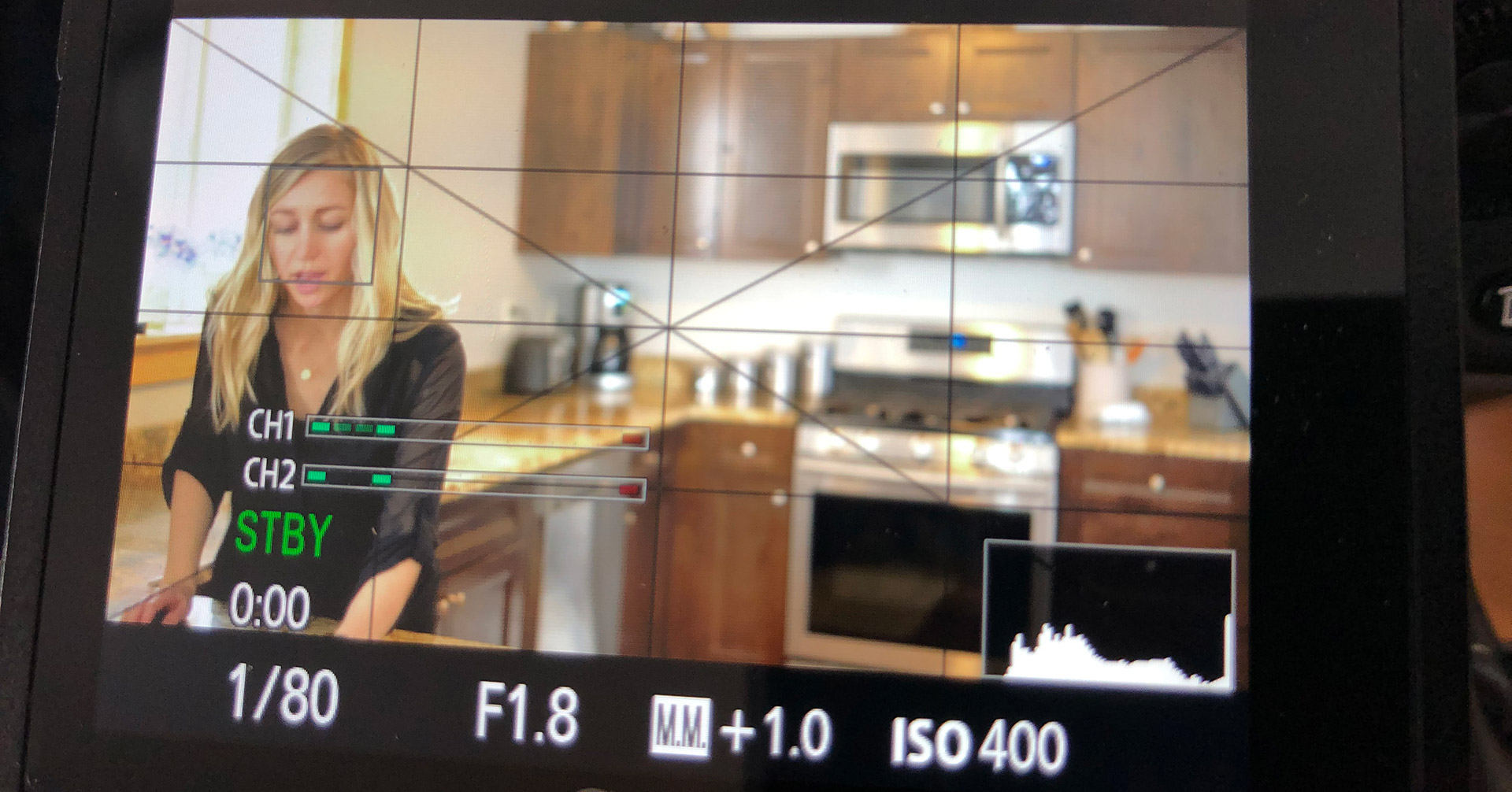 You’re creating blog content. You’re on top of SEO. You’re utilizing social media. You’ve got your digital marketing strategy down, or so you think. But something is missing. Your typical marketing tactics feel stale and it’s time to offer your audience something new to capture their attention. It’s about time you add video to your marketing tool kit.

Video can be an intimidating feat as it adds a lot of time and resources to your marketing plan. However, in 2017, mobile video traffic accounted for nearly 60 percent of total mobile data traffic and your mobile audience is going to be a large chunk of your audience. Keep these consumers in mind when you’re considering new marketing strategies. So, let’s dive into why video is a vital component of any marketing project.

If you think about it visually, videos are far more eye-catching than say a wall of text or a photo. Movement draws people in and video incorporates both the audio and visual senses. There’s also a lot of psychology involved. We, humans, are particularly attracted to displays of emotion, faces, movement, and voices, according to Forbes.

But it’s not just the video itself that catches people’s eyes. Even the word “video” incites action and engagement. According to Syndacast, when you include the word “video” in your email subject line, your chances of someone opening that email increases 19 percent.

What’s more, statistics are showing that video is becoming an essential part of growing your revenue. For example, Williams-Sonoma uses video ads to attract customers. As a result, the company has seen a 70 percent rise in mobile sales and a 51 percent growth in e-commerce sales. Several years ago, Realtor.com overhauled its marketing strategy and started to create how-to-buy-a-house videos for its audience. These short videos allow potential homebuyers to learn at their own pace in a non-intimidating environment. The two-minute videos were so successful, in the first three weeks that they were uploaded to YouTube, they got 400K views.

Grabbing someone’s attention online is one thing, but keeping it for longer than a handful of seconds is a completely separate problem. Attention spans are short in this digital age and users often spend less than a minute, down to a few seconds, on any given material.

Luckily for you, videos also address this problem. Wistia, a video marketing company, found that site visitors spent about 2.6x more time on their pages with video than without. In fact, sixty-five percent of video viewers watch more than three-quarters of the videos they play.

Your audience wants to watch your content. Give them a reason to stay.

Incorporating social media into your video strategy is a fantastic way to bring more attention to your brand. In fact, your audience is already on those platforms looking for videos to watch.

Snapchat users watch about 10 billion videos a day while 82 percent of Twitter users watch video content, according to Bloomberg. Facebook is no stranger either to video usage. The average engagement rate for Facebook video posts is a little more than six percent – an entire two percentage points higher than the average posts on the platform. According to Hootsuite, 30 percent of mobile shoppers believe videos are the best way to find new products and, if they’re intentionally watching a video, Facebook users will watch ads five times longer than they usually do.

Adding video to your social media page also switches up the types of posts you publish. It might even work in your favor when it comes to Facebook’s algorithm.

The key to the future

Video use is steadily going up since YouTube’s popularity skyrocketed and it’s only growing. In 2012, mobile video accounted for more than half of global mobile data traffic and by 2022, it is estimated that nearly 79 percent of the world’s mobile data traffic will be video. In fact, time spent watching YouTube videos versus television doubled in 2016. When it comes to millennials, YouTube is responsible for two-thirds of the premium online videos watched across devices.

Take a leap of faith

Providing quality video content to your audience might seem like a daunting task given the commitment to time and resources to create these attention-grabbers, but there are methods and programs out there to help you discover ways to overcome those challenges. Video taps into the interests and imaginations of online users like nothing else at the moment and it’s not going away any time soon. At BCI Media, we know that Investing in tactics like video will only help you in the long run and keep your audience wanting more.